In 2012, Pavlos Kontides won silver at the London Olympic Games making him the first and only person of Cypriot nationality to have won an Olympic medal.   Kontides was crowned back2back Laser World Champion and European Champion and in 2018 he won the most prestigious award of recognition in sailing – the Rolex World Sailor of the Year Award.

Kontides’s excellent performance has earned him international recognition. He is widely considered as one of the most important sailors in the world and the most successful athlete in the sports history of Cyprus.  Besides being a great athlete, Pavlos Kontides is also a role model for thousands of young people who listen to his motivational speeches with undivided interest. 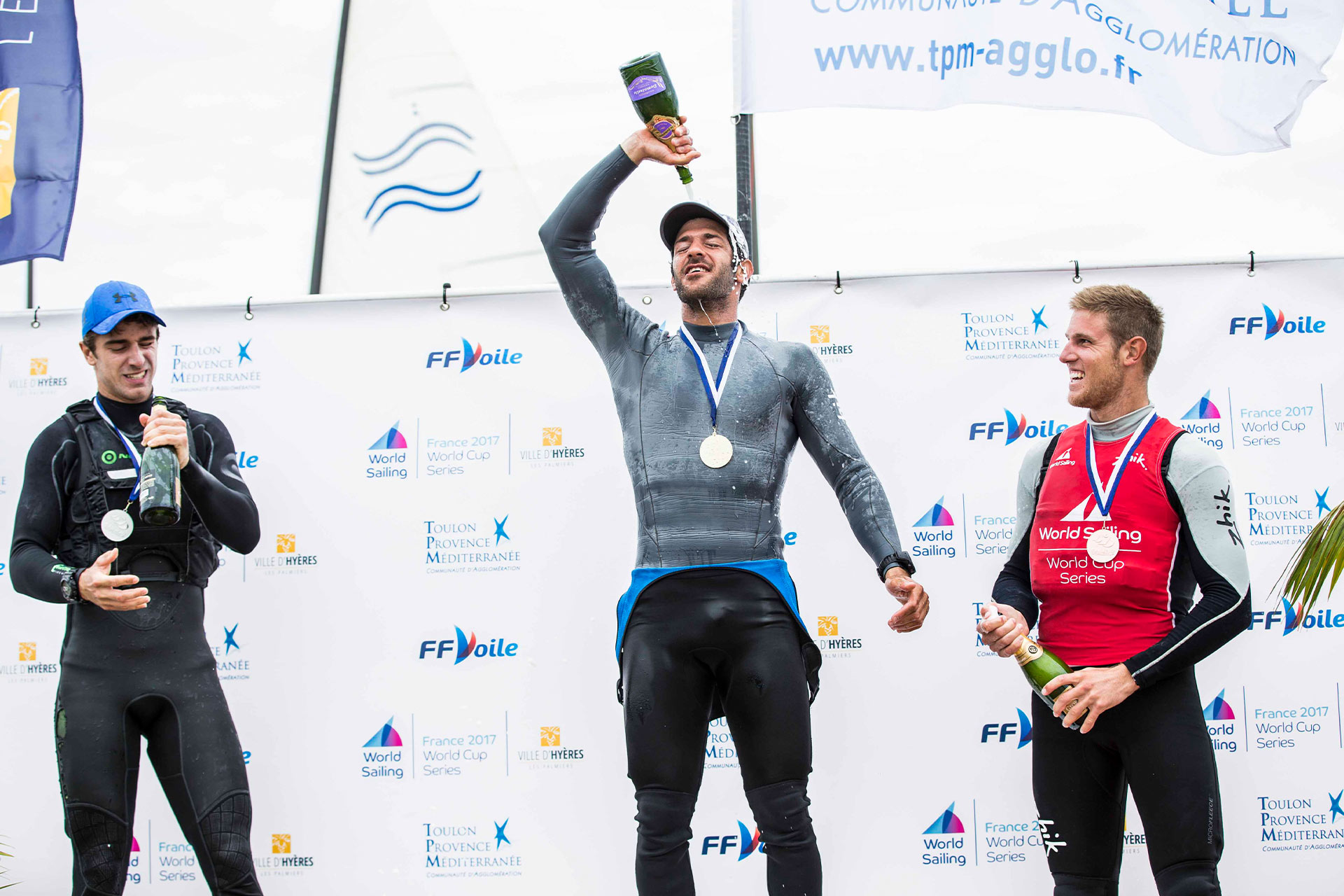 Page load link
Manage Cookie Consent
To provide the best experiences, we use technologies like cookies to store and/or access device information. Consenting to these technologies will allow us to process data such as browsing behavior or unique IDs on this site. Not consenting or withdrawing consent, may adversely affect certain features and functions.